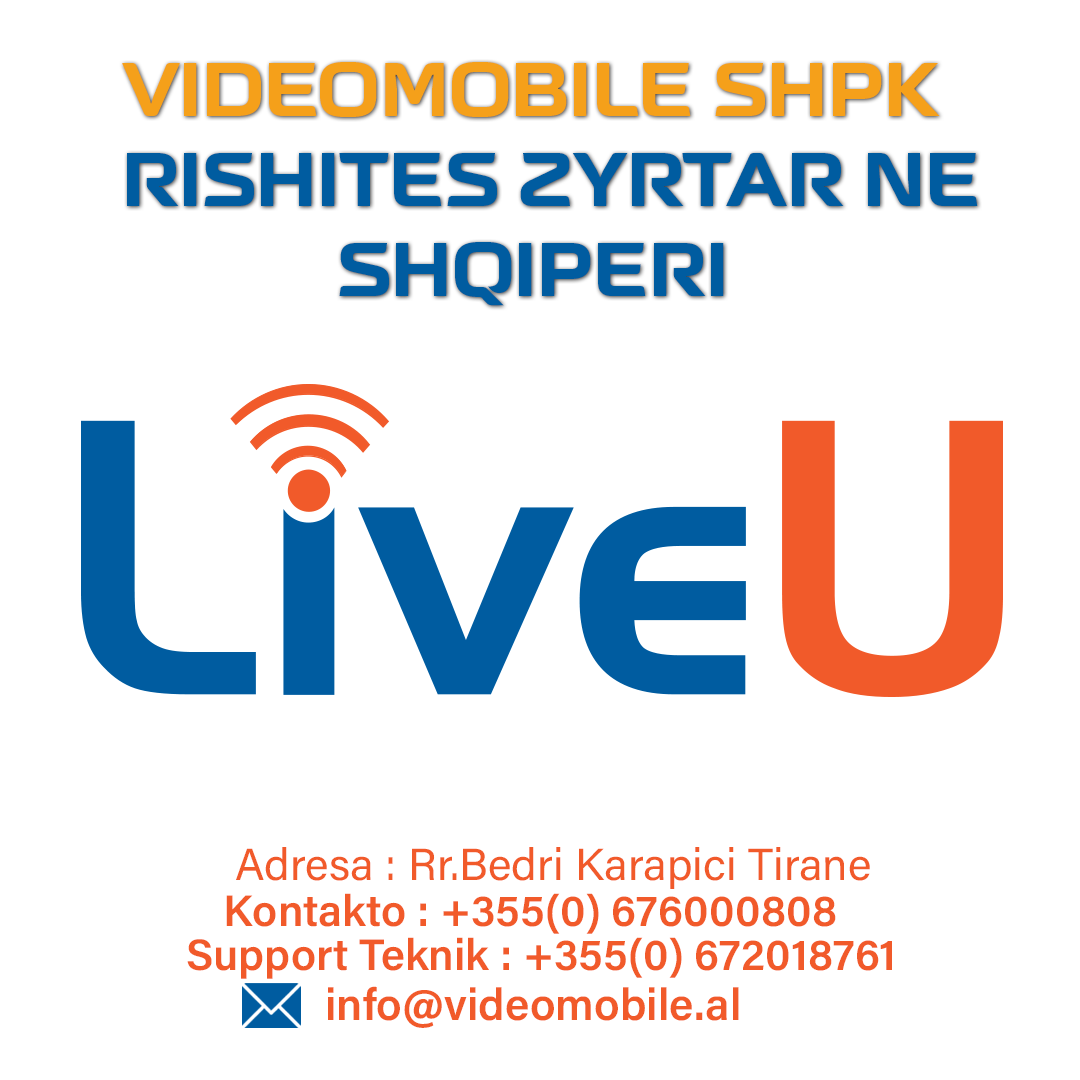 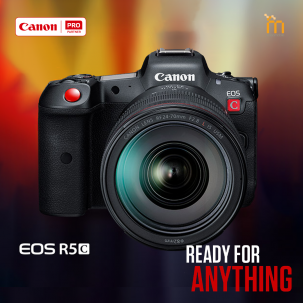 Introducing the Next Generation Handheld Digital Film Cameras! Now you can dramatically improve the production value of your work by using ... 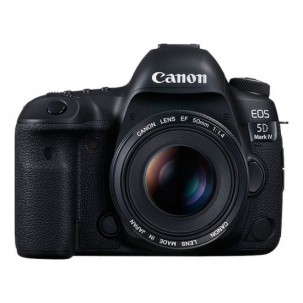 Get the "Hollywood Look" with Digital Film! Pocket Cinema Cameras have everything you need for feature film, television programing and documentaries, however now these same features can also be used to revolutionize other types of work such as blog videos, YouTube content and more. You get the same features found on expensive digital film cameras, allowing capture of deeper colors, higher image detail and a wider dynamic range between the brightest highlights and deepest shadows. It's the key reason why feature films look so amazing and now you can get these same high end production values for any kind of work. Imagine getting film quality on independent film, music videos, weddings, corporate videos, documentaries and more! Use Pocket Cinema Camera as a Live Studio Camera! Blackmagic Pocket Cinema Camera now works as a studio camera for live production when used with ATEM Mini! Video and control is via the HDMI connection, which is available as soon as you plug the cameras in. The record light becomes a tally light so you can see which camera is on air! The ATEM Software Control camera page has a camera control unit (CCU) style interface for adjusting and matching your cameras. Move the CCU control vertically for iris and left to right to adjust black level. It's the same as a broadcast CCU! There are also controls for color tint to balance cameras as well as focus, gain and shutter speed. You can even ISO record Blackmagic RAW in the camera for editing later!