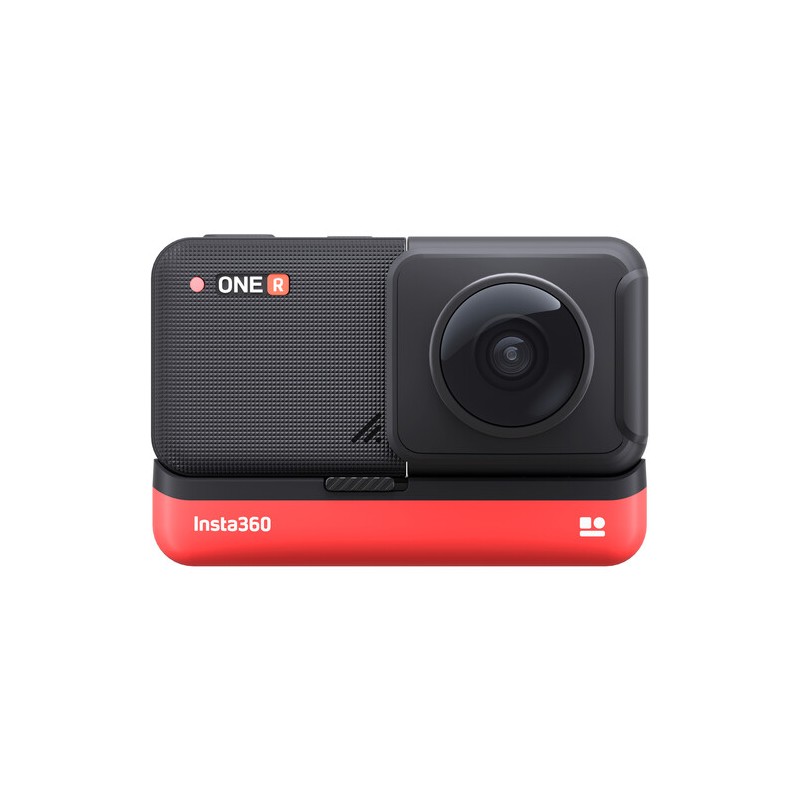 The Insta360 ONE R 360 Edition is a modular action camera system featuring the Dual-Lens 360 Mod lens module, which captures up to 5.7K30 fps 360° videos and 6080 x 3040 photos. Images are stitched automatically in-camera in all cases except when shooting raw photos, which must be stitched using optional stitching software.

The 360 Mod and included Core and Battery Base modules assemble together into a complete system, with the 360 and Core modules mounted side by side. With this entire setup further installed in the supplied Mounting Bracket, also known as the frame, the system can be used underwater in depths down to 16'. (The system is waterproof only when installed in the frame.)

The Core module is the brain of the system and has a touchscreen live-view display, which is reversible so it can be used for selfie and vlog shots. When used with the 360 Mod, the Core's live screen can be swiped in all directions to display your shot from all angles and get a full 360° preview. Whereas many other 360 cameras only allow such previews in a mobile app, the ONE R system provides it in-camera as well as in the companion iOS/Android app.

The mobile app has universal functions and some that are specific only to a particular module. For the 360 Mod, functions include auto-editing, voice control subject tracking, and reframed hyperlapse.

The Core module also offers controls, status indicators, a microSD card slot for up to 256GB cards, and a USB Type-C interface that supports an optional ONE R 3.5mm Mic Adapter. The Battery Base has a built-in battery that provides approximately 70 minutes of runtime when using the 360 Mod, and it's rechargeable in about the same amount of time via a USB Type-C port.

10 other products in the same category: 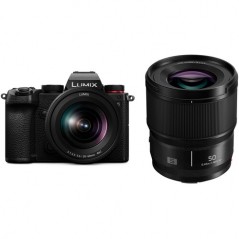 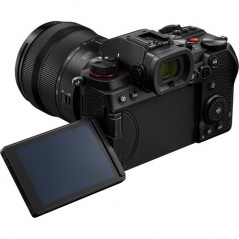 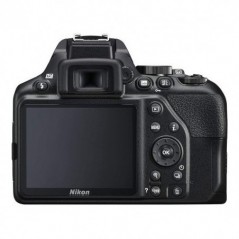 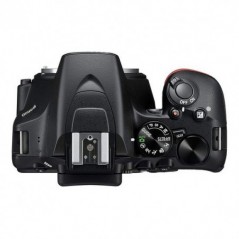 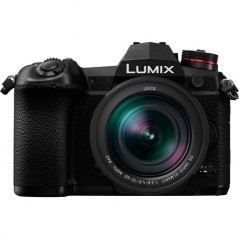 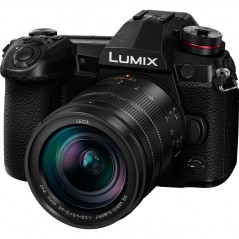 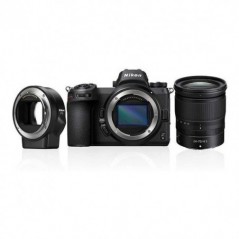 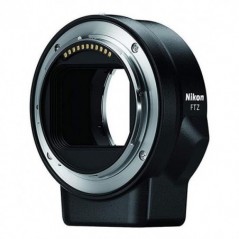 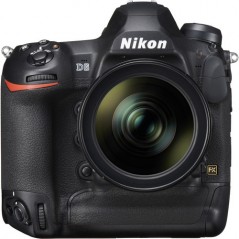 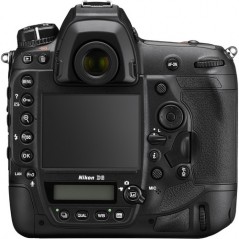 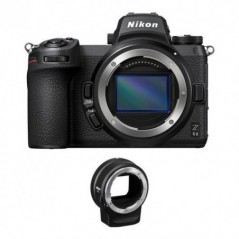 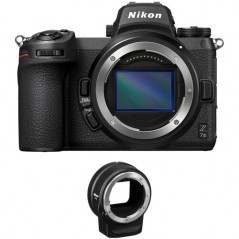 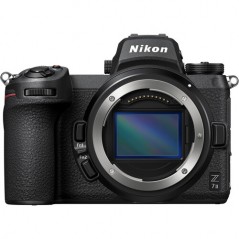 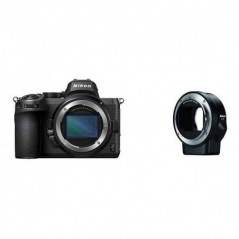 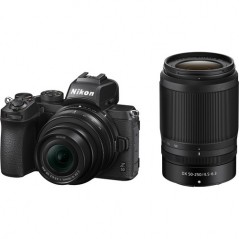 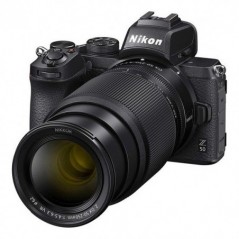 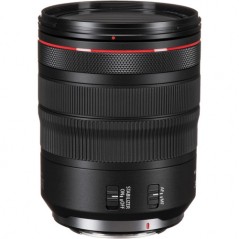 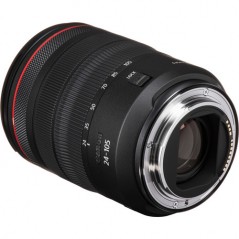